Today, there is barely a community in our ‘global village’ that has not felt the effects of the ICT revolution. Most of these people are now regular users of mobile phones and keen consumers of ICTs. Governments in both the developed and developing worlds have responded by formulating ICT policies, putting in place regulatory frameworks and establishing institutional infrastructures. Their aim is to facilitate and bring order to these e-developments that are rapidly changing the world we live in. 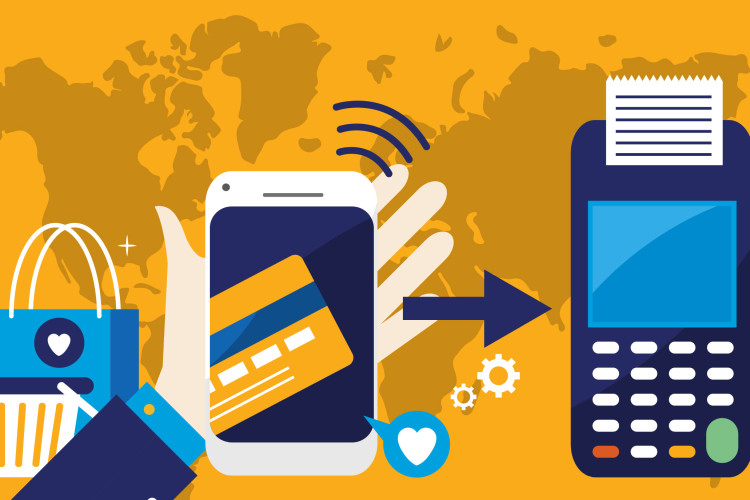 A telecom operator in West Africa

by Catherine Flouvat and Fatoumata Doucoure

With a presence in 18 African countries, Orange is an important telecom operator in Africa. Making its services available to small farmers is one of the company’s priorities.

The Caribbean Community is transforming its agricultural sector into a competitive and sustainable system of agricultural production and services in which ICTs will play a vital role. 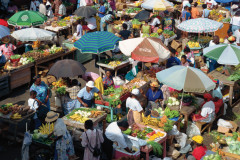 Catapulted into the information society

Interview with Jackson Miake, ICT program manager at the Office of the Government Chief Information Officer under the Prime Minister’s Office for the Government of the Republic of Vanuatu. He is in charge of the development and implementation of Vanuatu’s ICT & telecommunications policies. 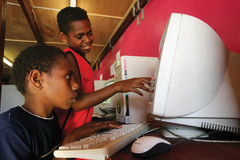 ICT tools for the uneducated 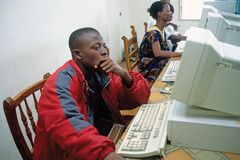 by Ken Lohento and Harsha Liyanage

The 2003 and 2005 World Summits on the Information Society called for the development of ICT strategies for all sectors. But more is needed required to formulate effective e-agriculture strategies in ACP countries.

by Ken Lohento and Mark Speer 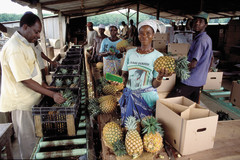 An ICT-triggered rural knowledge revolution in India is helping to break down the barriers that stand between localised rural economies and globalised markets. 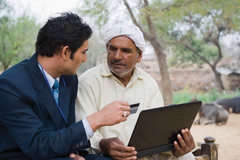 The success of a mobile app – its high adoption rate and actual use – largely depends on the degree of involvement of the end user during the development stage. Mark Kamau, Kenyan web solution expert at the iHub UX Lab in Nairobi, believes a user-centric approach to mobile app development is critical to building a sustainable ICT-based solution.